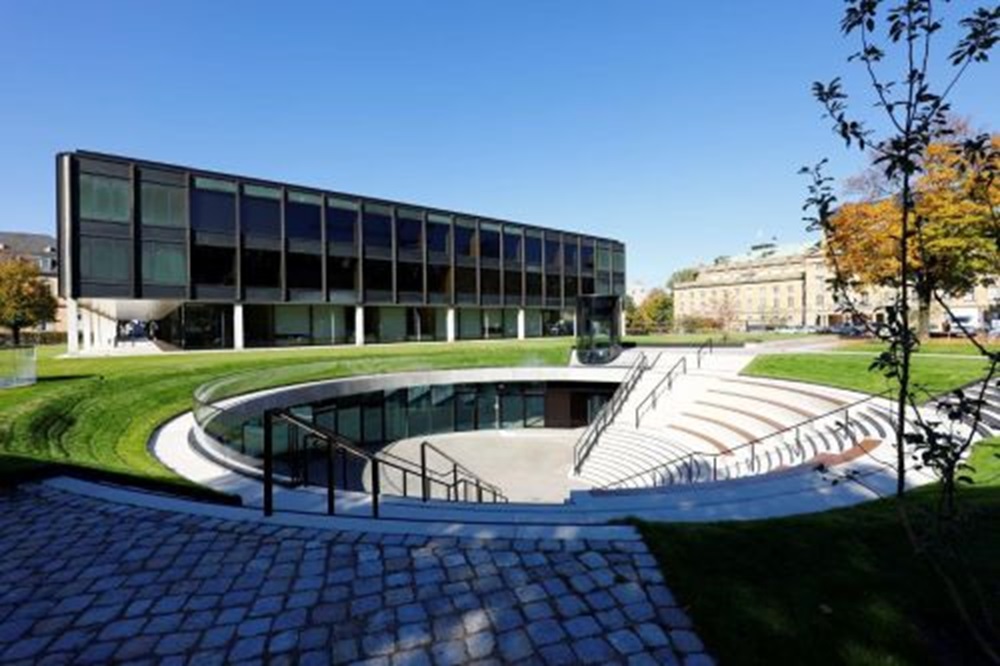 After five decades in use, the State House of Parliament in Stuttgart required urgent modernisation. An additional layer of insulation material was used on the existing layer of FOAMGLAS® cellular glass. The flat roof now helps reduce energy loss with superior heat insulation, in line with the sustainable goals of the building.

The Baden-Württemberg’s House of Parliament in Stuttgart was originally constructed by the state building administration between 1959 and 1961. The historical monument is especially characterised by its clear, linear structure and large windows. The three-storey building has a flat roof; the ground floor is set back on all sides, giving the impression that the upper two floors are floating.

After half a century the building underwent renovation between 2013 and the spring of 2016. The exterior, and in particular the clear, linear structure of the façade had to be retained. The restoration and modernisation through refurbishment of the flat roof, the integration of skylights and improvement of the thermal performance in order to reduce energy consumption by around 40 percent. 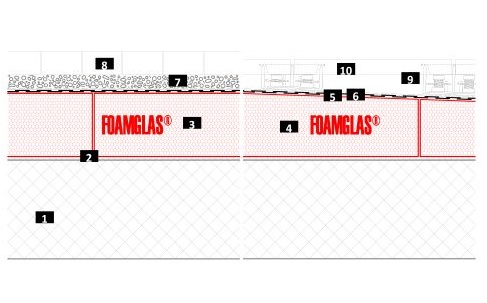 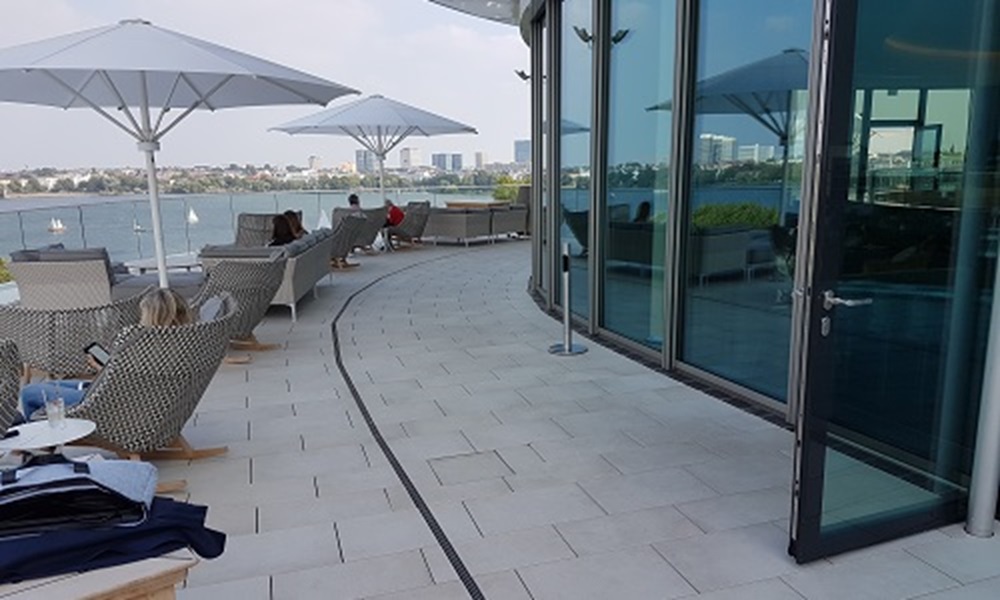 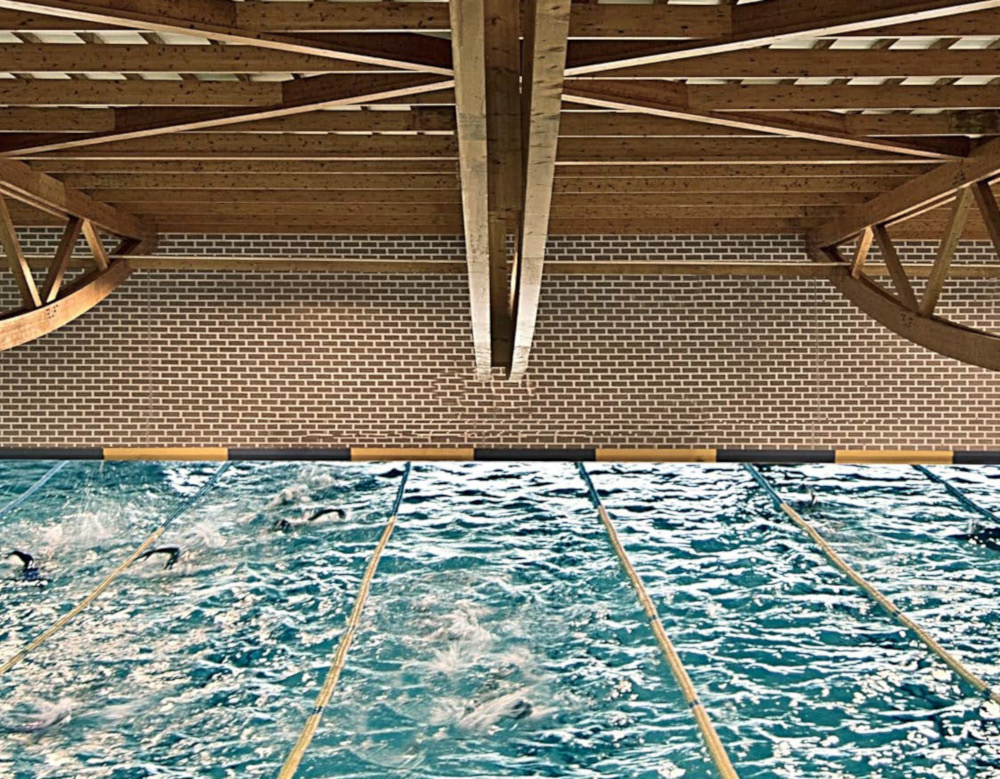 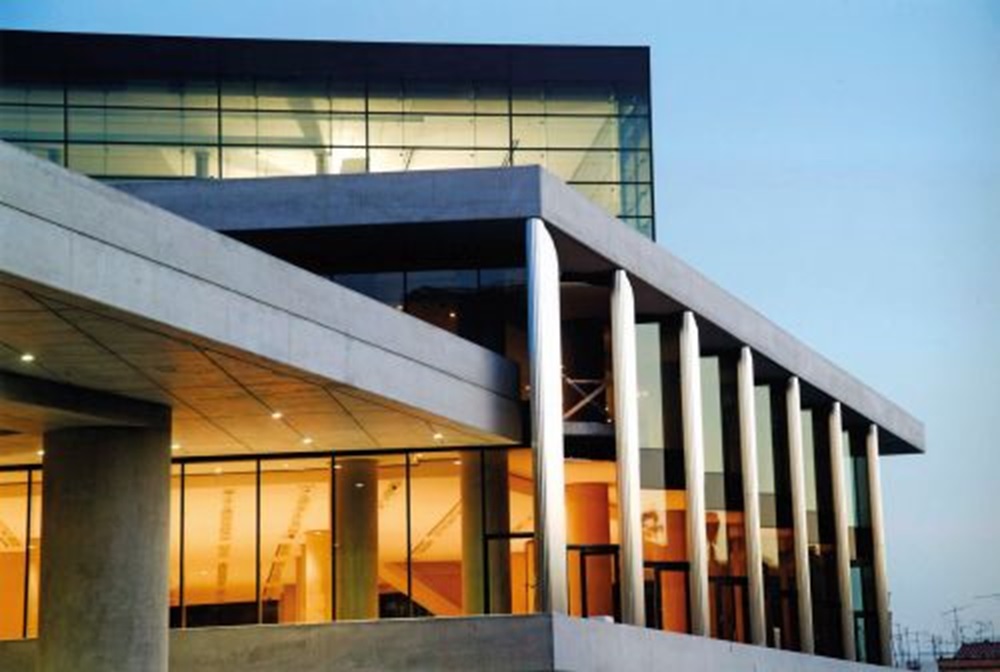 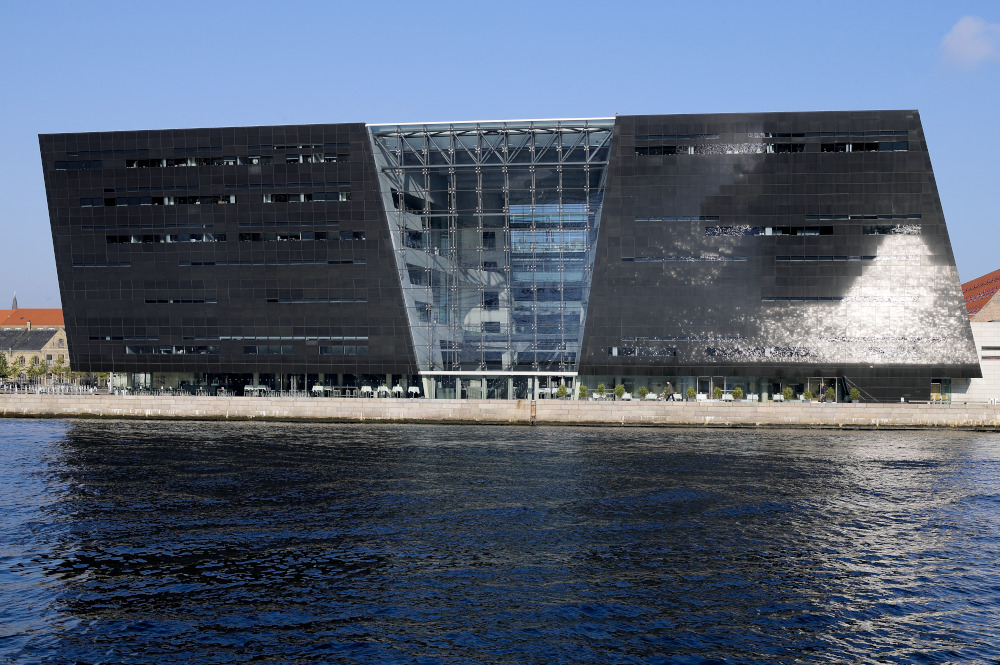