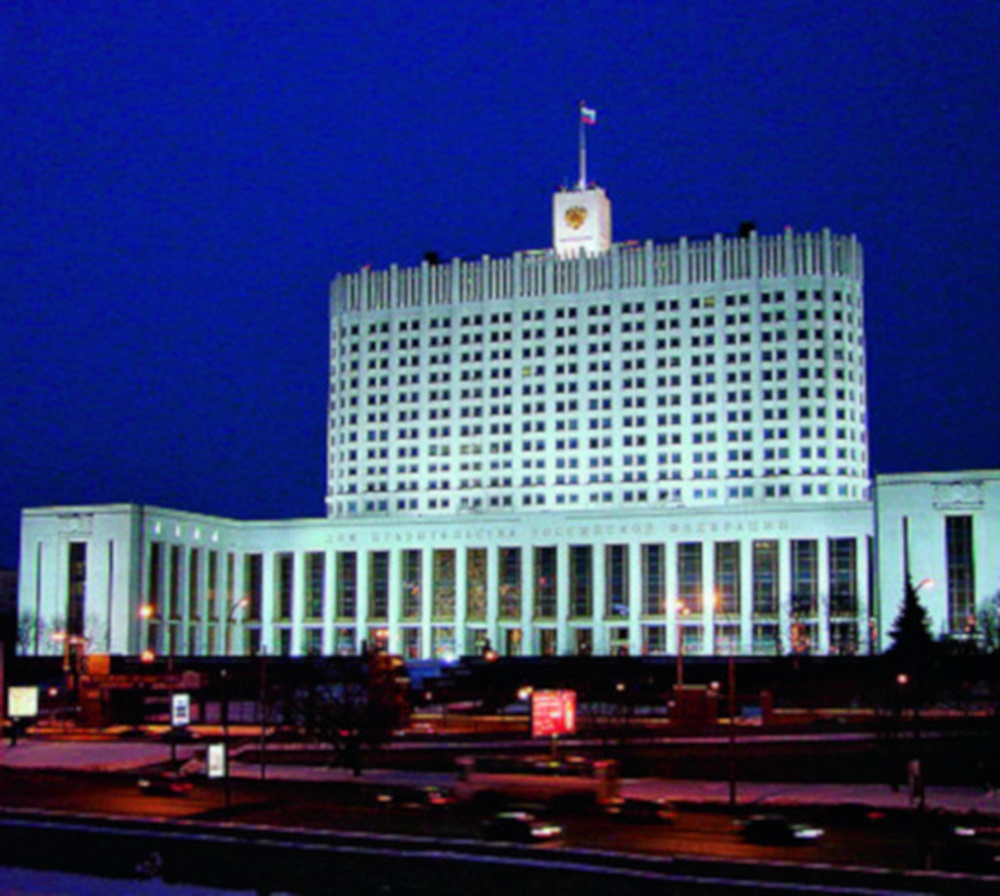 The Russian White House, that houses the Russian parliament, is one of the most important buildings in Moscow. When the Moscow Government decided to refurbish the flat roof, FOAMGLAS® was the best choice: the insulation protects the building’s structure in the long run and avoids expensive replacement.

Government of Russia Building, also known as the Russian White House, serves as the Russian Parliament. It was designed by the architects Dmitri Nikolaevich Chechulin & P.P.Shteller. The Construction started in 1965 and ended in 1981. This beautiful skyscraper of 119 meters high is built on the opposite bank of the Moskva River from Hotel “UKRAINE”.

Clad with white marble and a relatively narrow red granite strip around its base, it is one of the most important building in Moscow. An inscription at the base of the tower reads: “The House of the Government of the Russian Federation”. The building was involved in the notorious attempted coup to overthrow the government in 1993, during which the tower was eventually bombarded by heavy artillery. 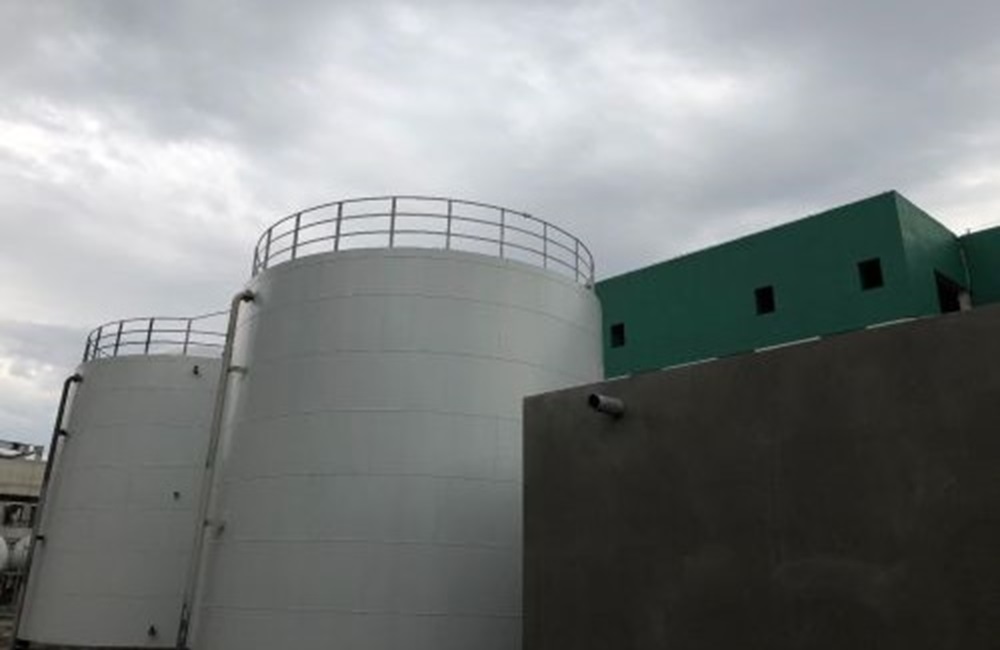 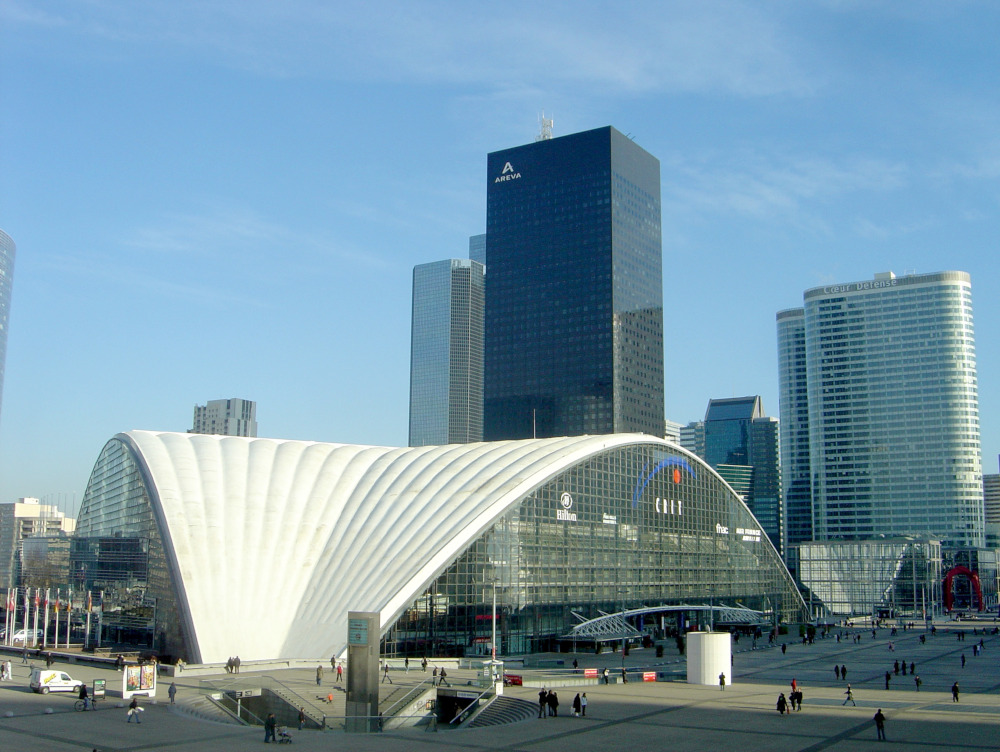