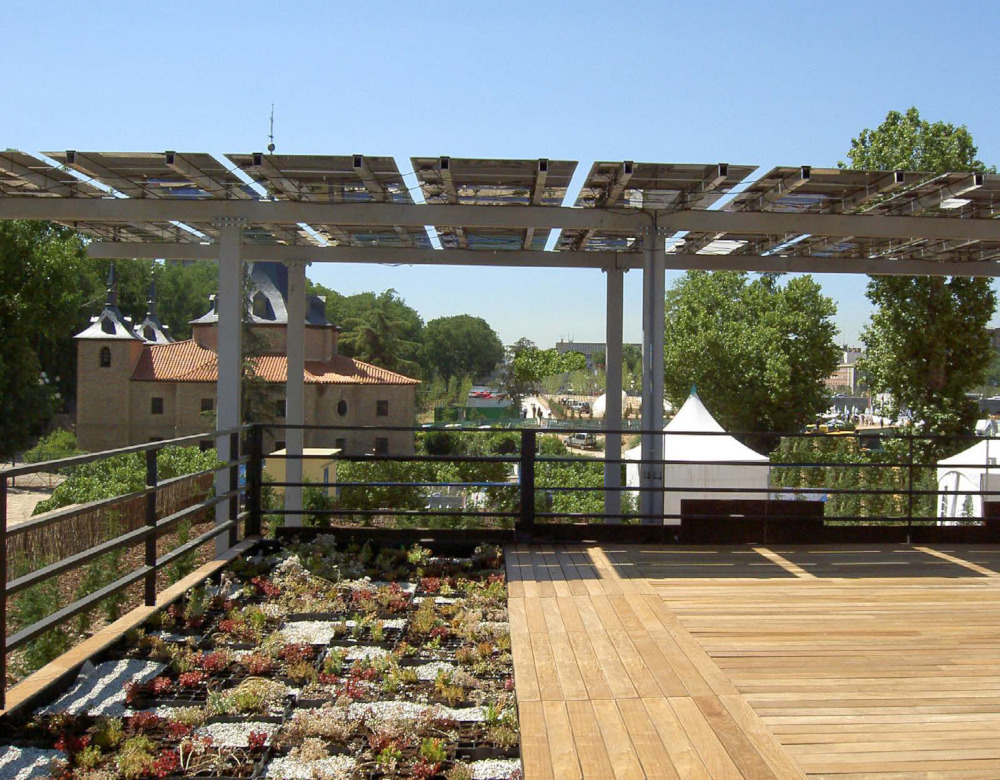 The Solar Decathlon is an exciting competition between universities from all over the world to design and build a self-sufficient house that runs exclusively on solar power. The FOAMGLAS® compact green roof is a winning choice for the roof, offering peak performance in energy efficiency.

In 1999, the United State Department of Energy created the Solar Decathlon competition, as a competition between universities from all over the world meeting to design and build a self-sufficient house that runs only on solar energy.

The main purpose of the challenge are to educate and promote solar energies, raise awareness about energy use and to demonstrate that solar houses can be built without sacrificing energy efficiency or comfort. Universidad Politecnica de Madrid (UPM), supported by the Embassy of Spain in the U.S. and by officials from the U.S. Department of Energy, made efforts in order to organize a similar event in Spain.

The result was the signing of a Memorandum of Understanding between the U.S. Government and the Government of Spain and the competition took place in Madrid in 2010. 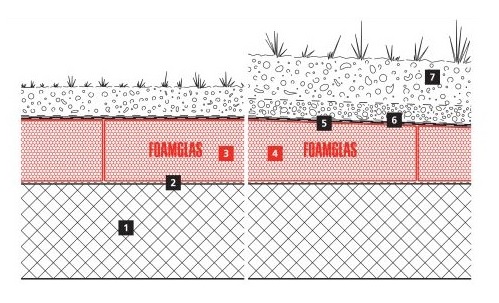 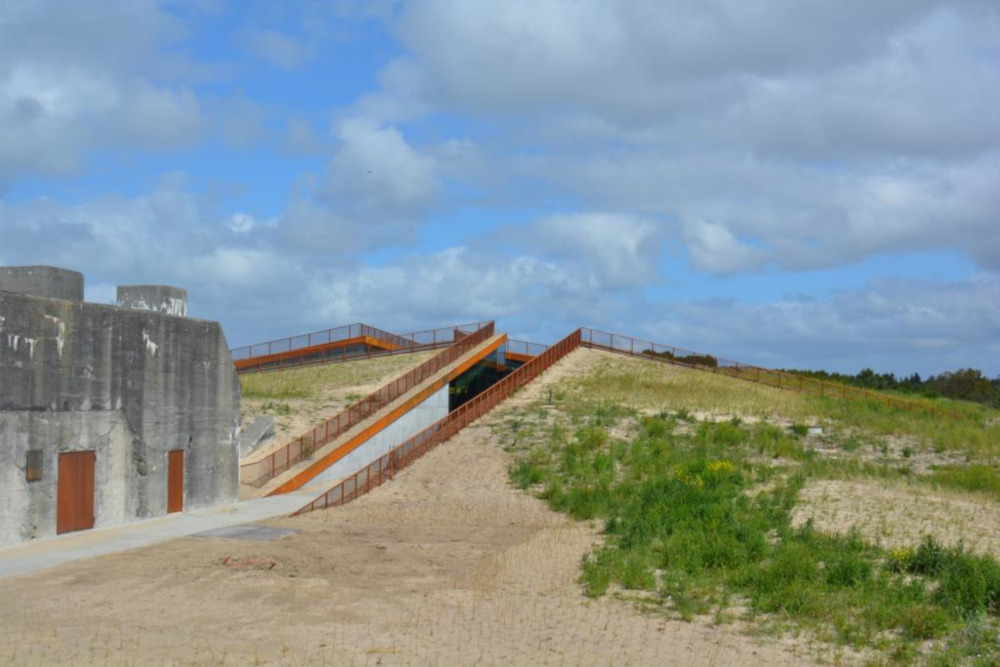 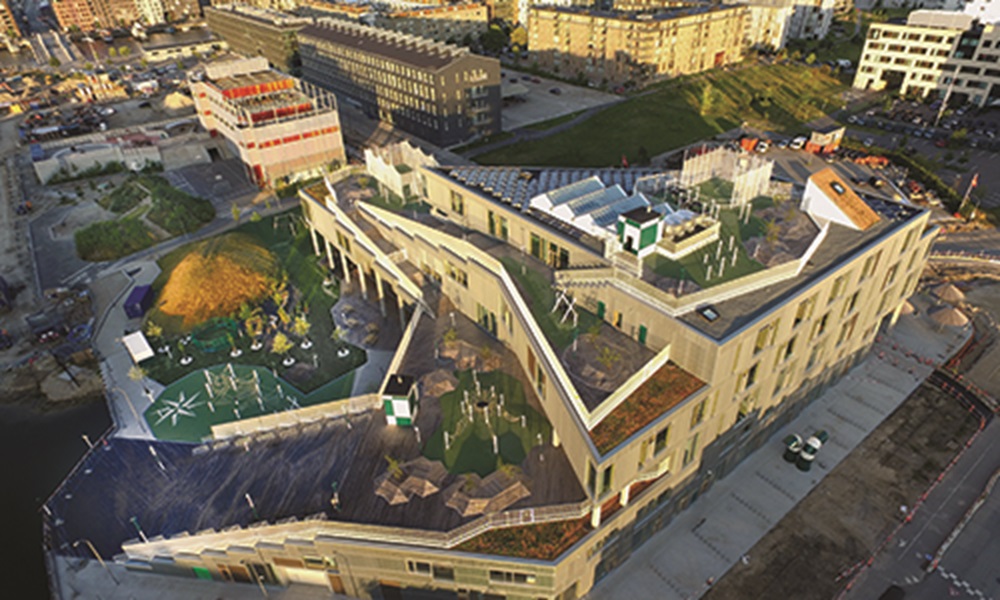 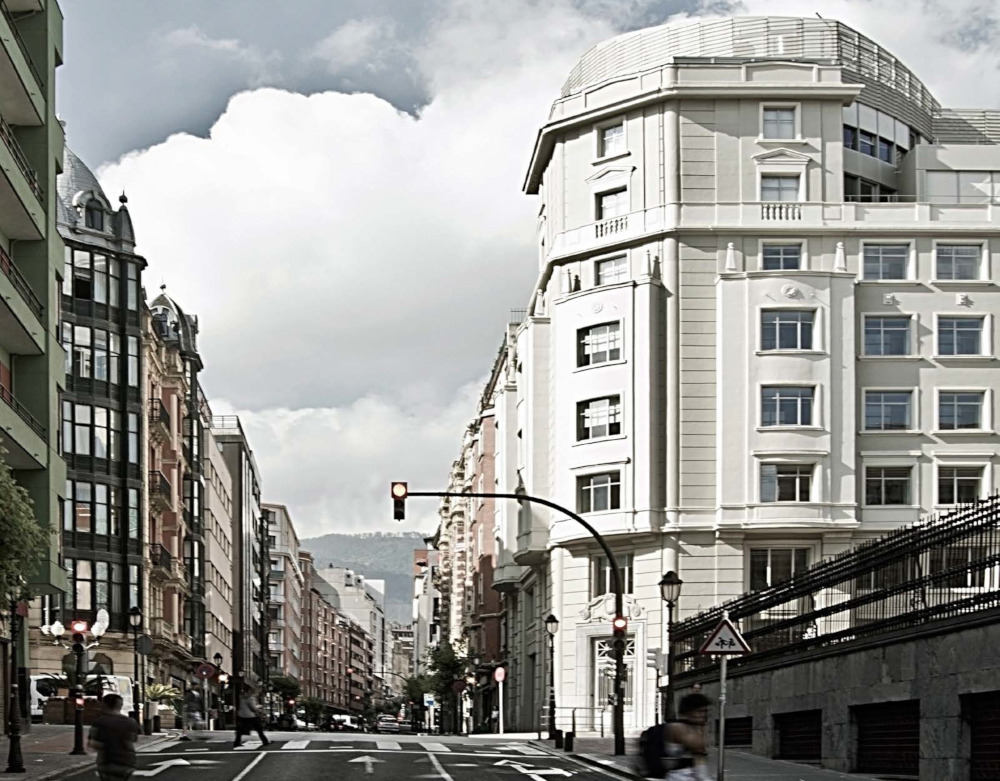 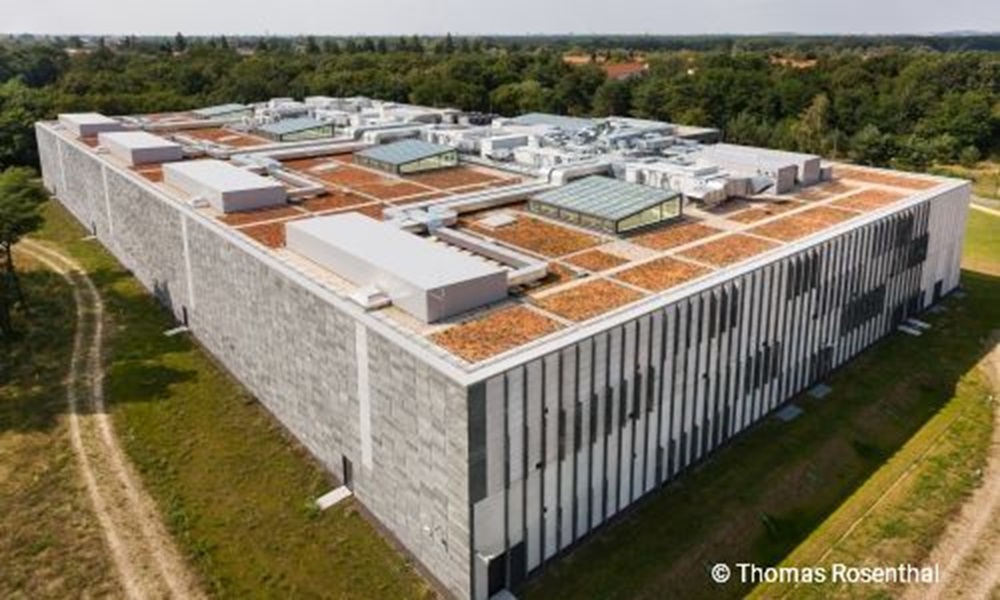