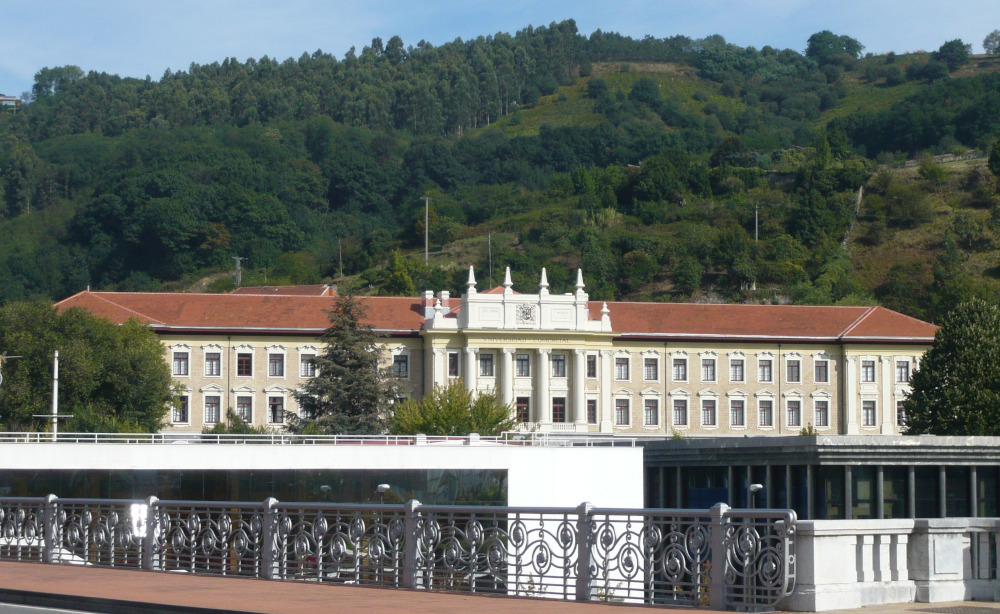 For the refurbishment of Deusto University in 2010, it was important to stay faithful to the original architecture of the buildings with their neoclassical façades. FOAMGLAS® insulation was chosen for the roofs. Specifically, a pitched roof was installed with a sustainable, durable insulation system that will last for many years.

In the early years of the XXth century Biscay needed new entrepreneurs and managers to lead the new banks, steel factories, shipping yard companies and other growing industries. The Project of “La Comercial” was undertaken by José María Basterra and Emiliano Amann with a neoclassical façade. Among their students we can find hundreds of individualities of the industry and finance. The refurbishment project by architect Pedro Feduchi and Cesar Sans Gironella during 2010 had as main purpose to keep the original.

Close to the Central building of Deusto is the older one, and it is known as “La Literaria”. It was built following the project of Francisco de Cubas y González Montes, Marquis of Cubas and José María Basterra. In 2002 it was declared Historical Monument. To the east side of this Building the Centenary Building, under the Project of César Sans Gironella, includes the known as New Building and the Glass Building.

On the other bank of the river Nervión was recently built the Deusto University Library – LCR (Learning Resources Centre projected by Rafael Moneo and it is linked to the University by the Father Arupe Footbridge. In the Abandoibarra bank of the River several unique projects as the Guggenheim Museum, project by Frank Gehry, the new UPV Building by Álvaro Siza and Iberdrola Tower, projected by Richard Pelli, among other singular buildings define a hot architectural spot in Europe. 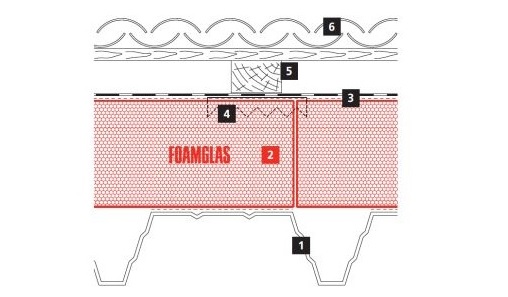 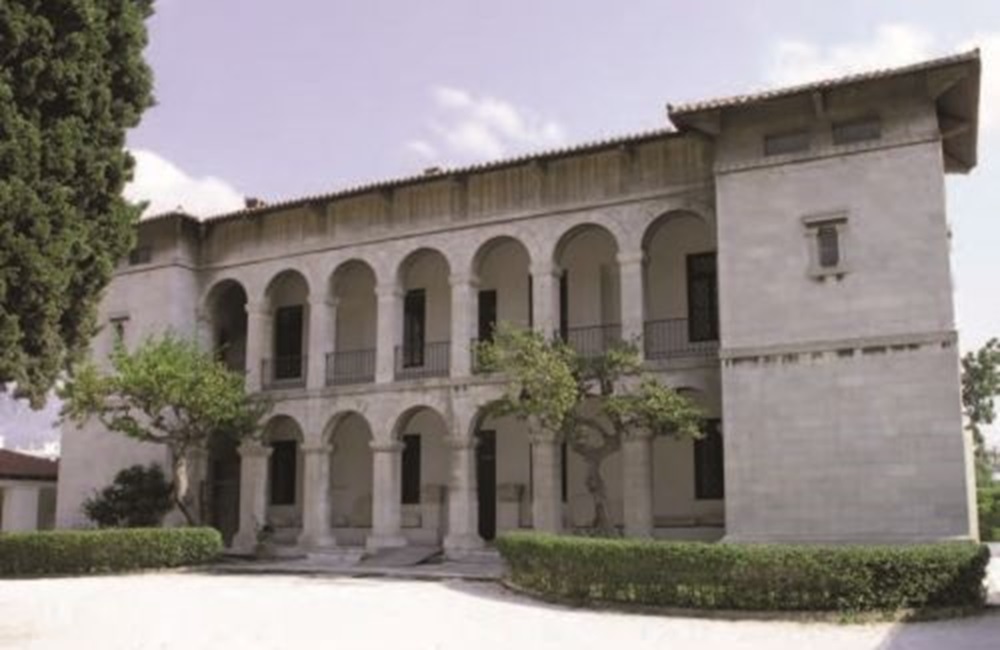