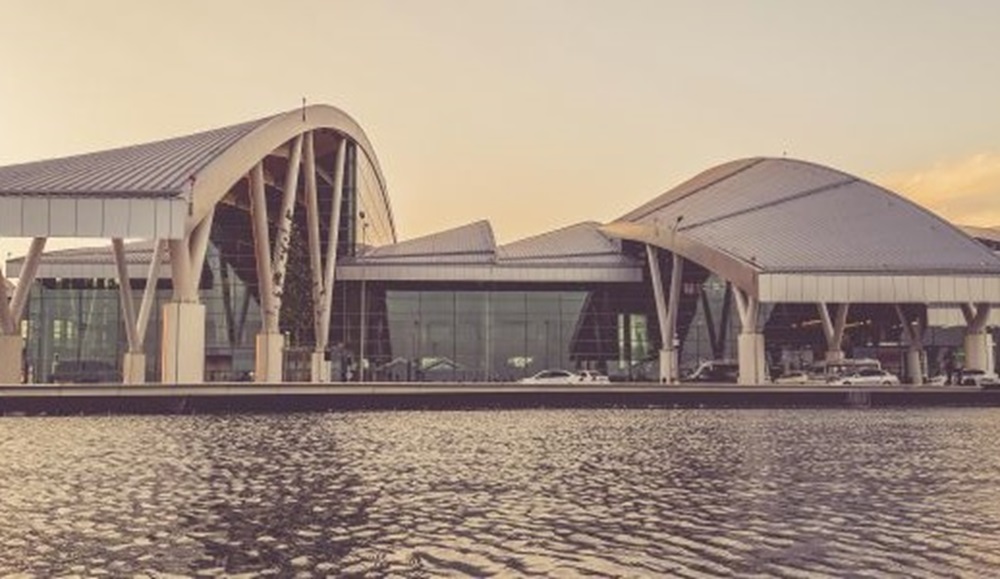 Platov International Airport is a new airport inspired by the river Don. For the thermal insulation of the façade, FOAMGLAS® boards were used to eliminate any cold bridging. Other benefits of FOAMGLAS® cellular glass: it is impermeable to water and vapour and it is also non-combustible.

Yuzhny International Airport is a new airport, constructed 29 km away from Rostov-on-Don city in southern Russia. The airport is part of a major infrastructure and development master plan, initiated by the Russian Government for the 21st FIFA World Cup 2018. This men’s World Cup will take place in Russia for the first time.

The airport project is being developed by a public-private partnership between the Ministry of Transport of the Russian Federation, Rostov government and Renova Group, the biggest airport holding company in Russia. The new Rostov city airport will feature a single terminal and a runway, and will be designed to accommodate up to five million passengers a year. It will replace the former Rostov-on-Don Airport.

The design of the new airport is inspired by the river Don, which is the origin of the city. The river theme will be incorporated by using a large water feature in the main external plaza, which will connect the terminal to other facilities. For thermal insulation of the façade, FOAMGLAS® boards have been specified. The FOAMGLAS® system supports the cladding with a minimum of cold bridging, as the weight of the cladding is transferred via the special FOAMGLAS® façade fixing plates through the insulation layer into the substructure.

This design eliminates cold bridging for a maximum. During the installation phase and for the building’s lifetime FOAMGLAS® insulation stands for impermeability to water and vapour, with the added benefit of non-combustibility. 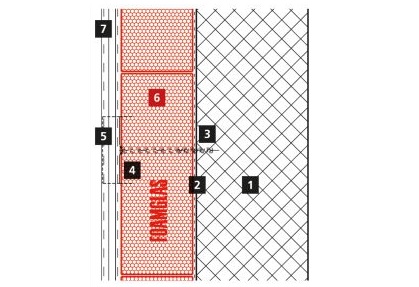 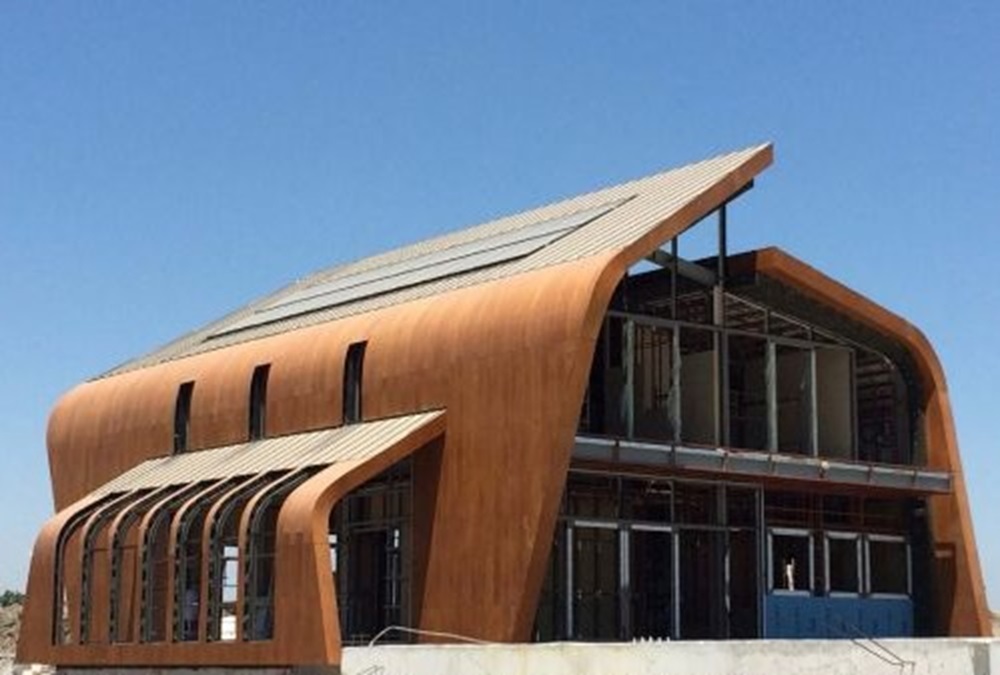 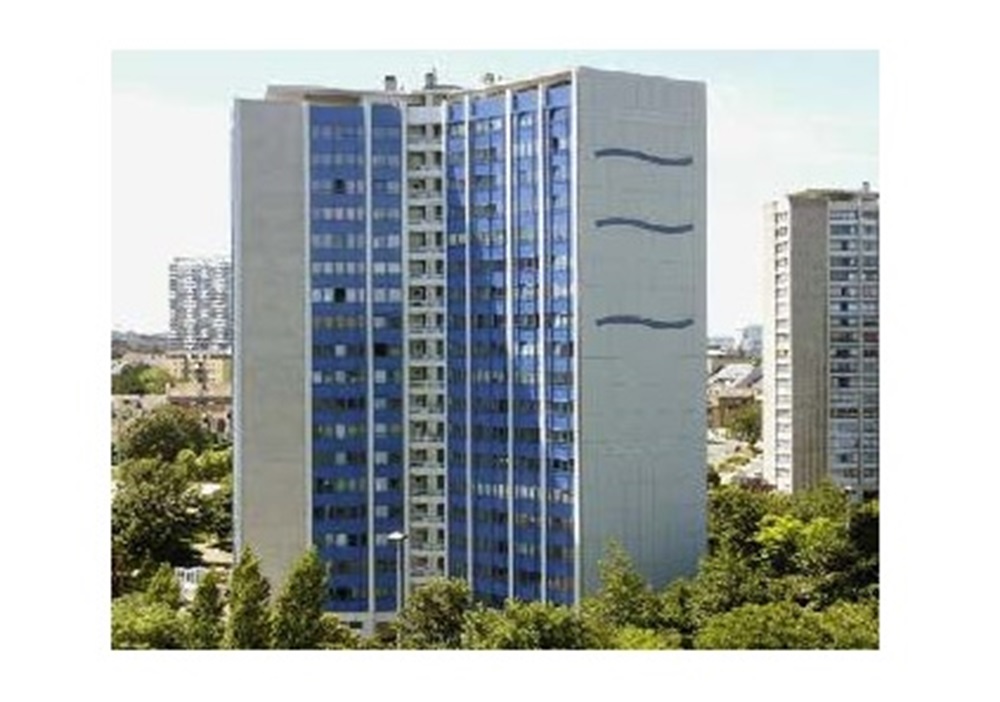 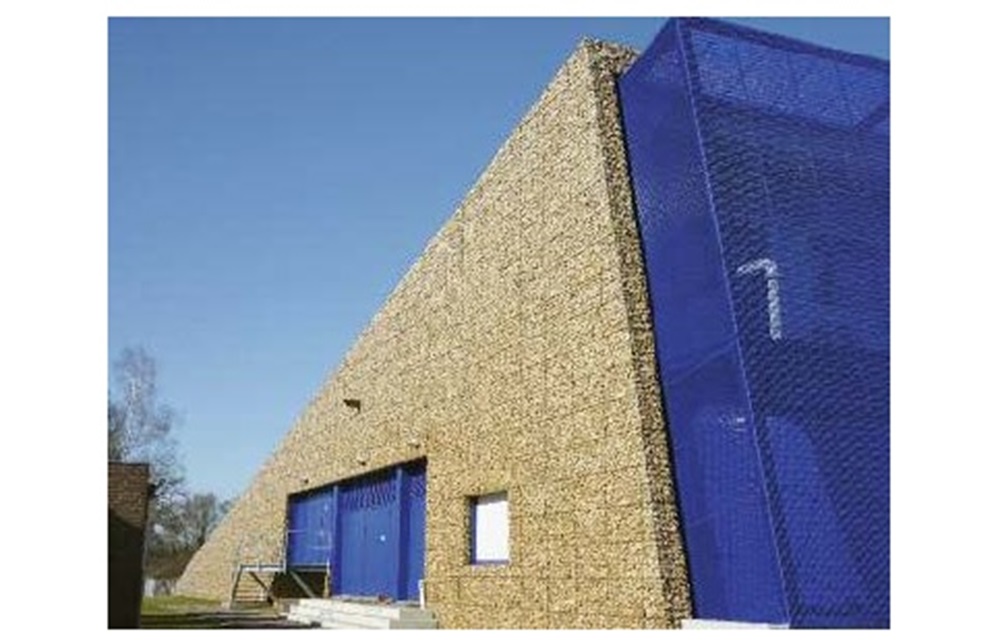 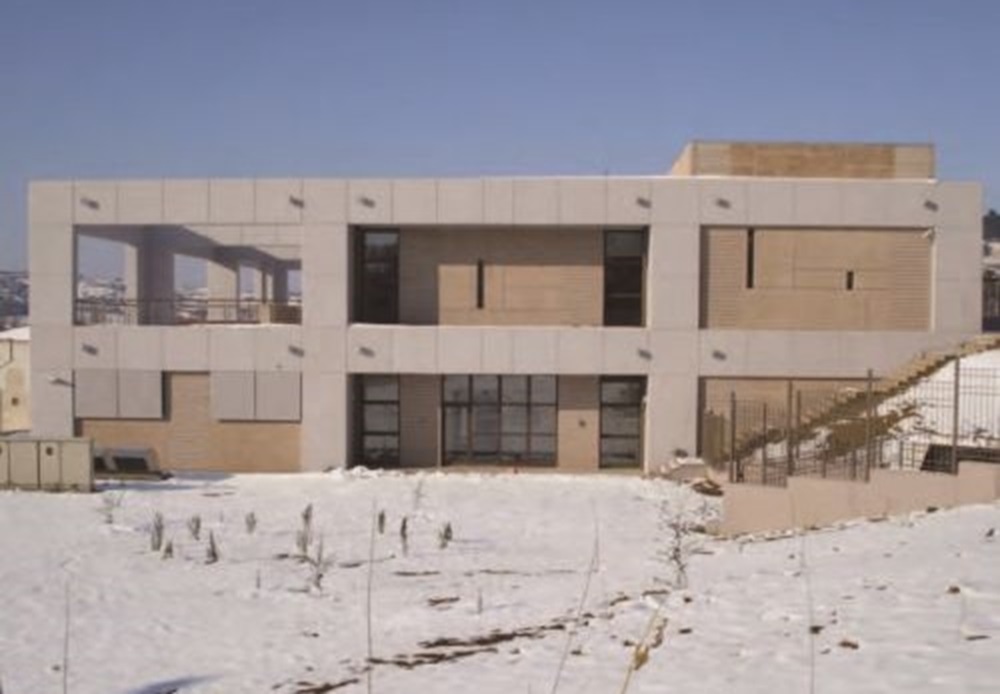