Koole Terminals is a leading independent storage company in North-West Europe headquartered in Zaandam, Netherlands. Their port location in Rotterdam (Pernis) is the base for clients from around the world. The terminal is in operation 24/7 and has a storage capacity of 625,000 m³.

Koole Terminals started with construction of new 30 meter high oil storage tanks with an individual capacity of 30,000 m³. This raised the terminal’s total capacity to 1,300,000 m³ after completion in 2017. Each storage tank was installed on FOAMGLAS® insulation.

FOAMGLAS® High Load Bearing (HLB) insulation offers superior insulating properties with a stable and a non-deteriorating insulation efficiency which helps ensure a constant thermal performance over time. This was an important requirement as energy control was a significant criterion for this project. The engineering departments did the economic calculations and calculated an average payback period of twelve to eighteen months. 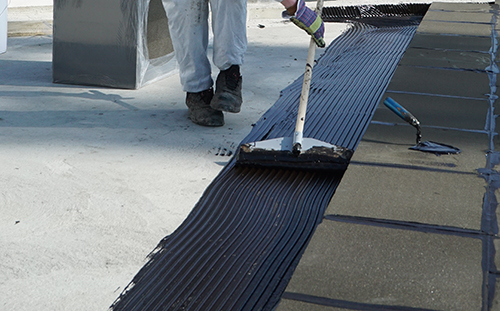 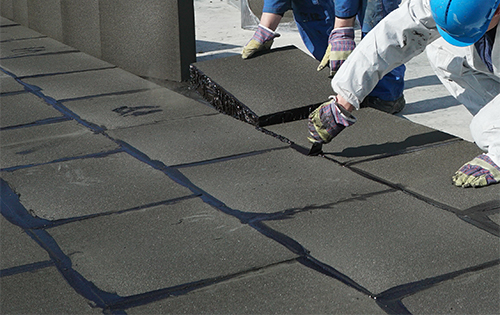 The steel weight of 8 ton per m³, combined with the weight of the tank roof, and pressure transferred onto the tank wall, resulted in a significant pressure load.

Once the tanks are filled, the total pressure on the FOAMGLAS® tank base insulation system will climb up to 30 ton/m² FOAMGLAS® HLB 1600 insulation blocks can withstand five times this amount of pressure as specified in the product data sheet.

All blocks were fully adhered to the concrete substrate with PC® 500 one-component adhesive, then covered with an oil-sand mix as a levelling and pressure distribution layer. 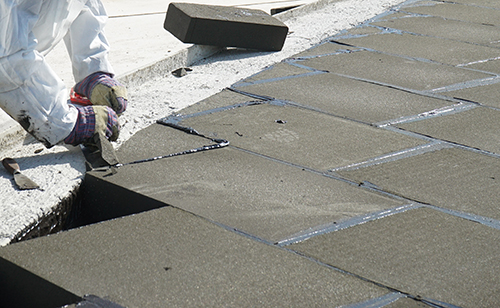 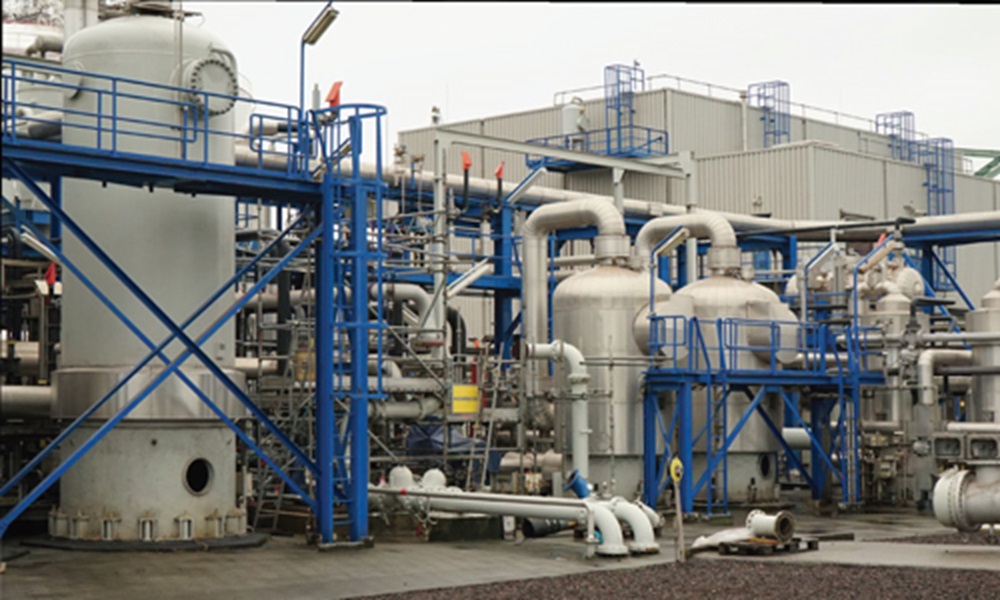