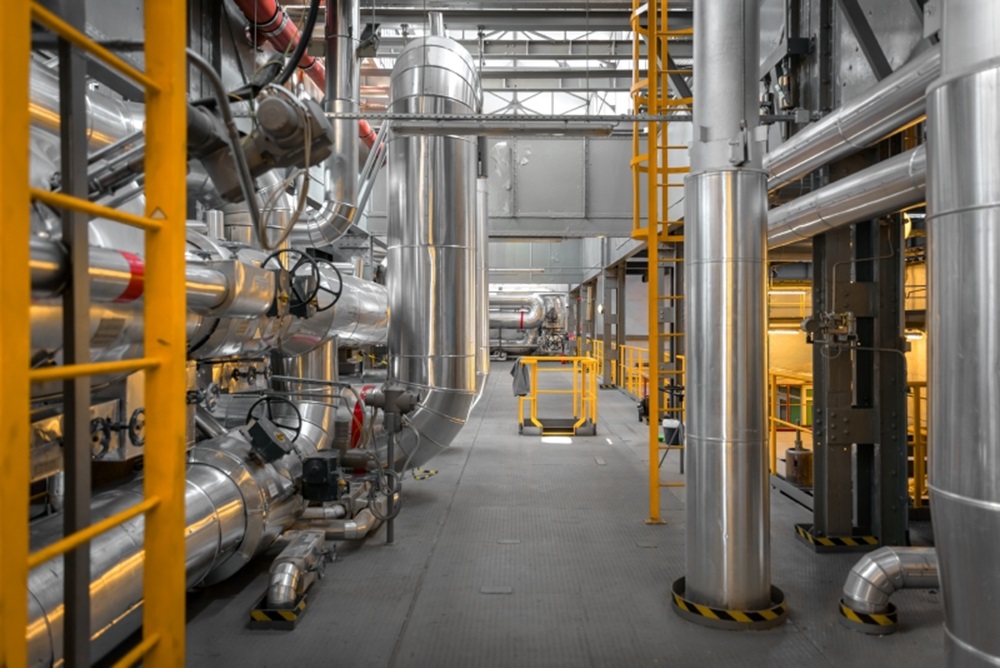 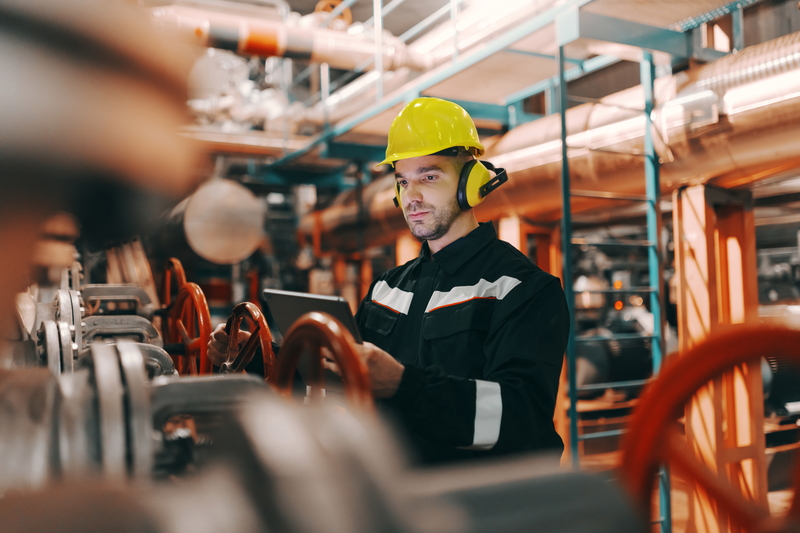 With heat transfer fluids, e.g., hydrocarbons, a slow oxidation occurs in porous insulation where system temperatures are above 500°F (260°C).  Insulation materials such as calcium silicate and perlite and various permeable materials offer a large reaction surface and space for collection of vapor.

A slow exo-thermal oxidation reaction between the organic and limited air can begin at 500°F (260°C). Then, when the insulation is exposed to open air during repairs, etc. ignition can take place because the organic is above its auto-ignition temperature. 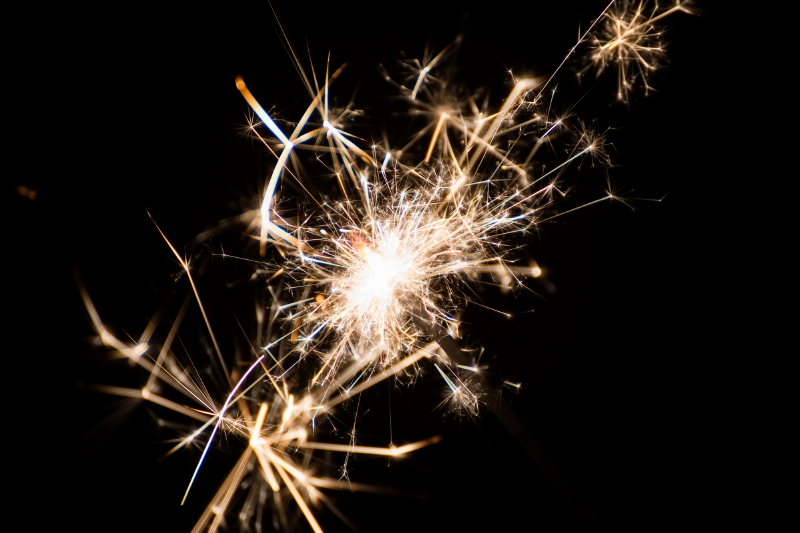 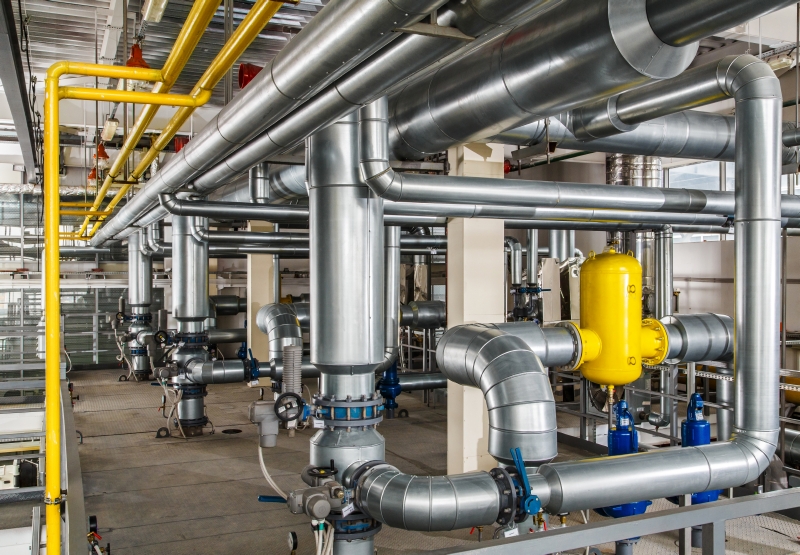 Oils such as lubricating, fuel, hydraulic, etc. can cause a similar auto-ignition action. The volume occupied by the penetrating oil in permeable materials enlarges by one-thousand fold. Oxidation begins immediately and the auto-ignition point could be reduced in such a way that the combination of oil, oxygen and a permeable insulation material could lead to the material bursting into flames at routine operating temperatures. In fact, studies of oil-soaked lagging fires have found ignition at temperatures as low as 176°F (80°C).

The auto-ignition temperatures for oils are much lower than those for heat transfer fluids. However, many specifiers are less aware of the potential danger with oils than those with the transfer fluids. Lower auto-ignition temperatures also occur with gases. For example, ethylene oxide, which normally has an ignition point of 1060°F (571°C), was found to have a much lower ignition point after being absorbed by porous insulation materials.* 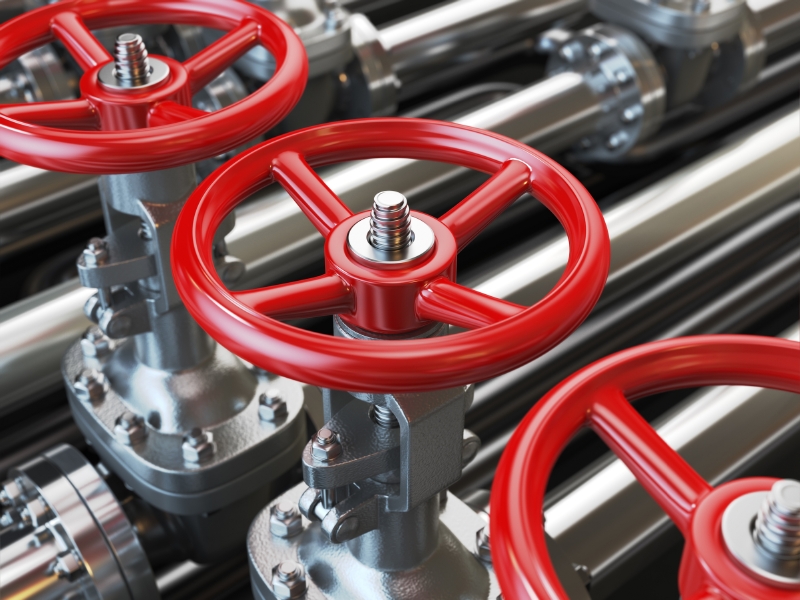 Many manufacturers of heat transfer fluids often specify FOAMGLAS® cellular glass insulation material where organic leakage and contamination are possible.  The non-absorbent, inorganic, closed-cell nature of cell glass insulation prevents the absorption of liquid and vapor organics, eliminates the risk of auto-ignition within the insulation due to leakage.

Heat transfer fluids are generally used at 350-750°F (175-400°C) which require thermal shock-resistant insulation systems. FOAMGLAS® insulation systems can be configured specifically for use with above ambient temperature applications. Our systems may include multiple layer configurations, coatings and other components that are resistant to thermal cracking.

Liquid oxygen can self-detonate by mechanical shock when in contact with organic and some inorganic materials. Consequently, no organic insulation materials should be used at cryogenic temperatures below -297°F (-183°C) – the condensation temperature of oxygen.  FOAMGLAS® cellular glass insulation has been proven liquid oxygen-compatible as it will not interact with liquid oxygen, and minimize the dangers associated with oxidizing of organic materials. 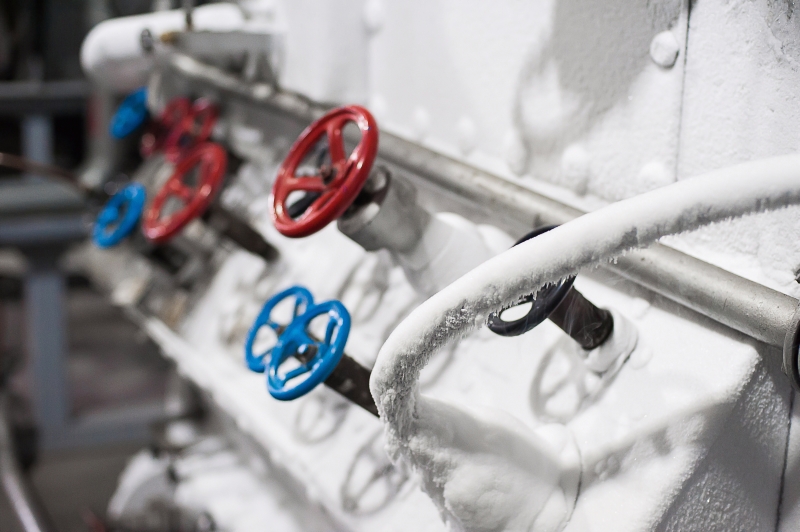 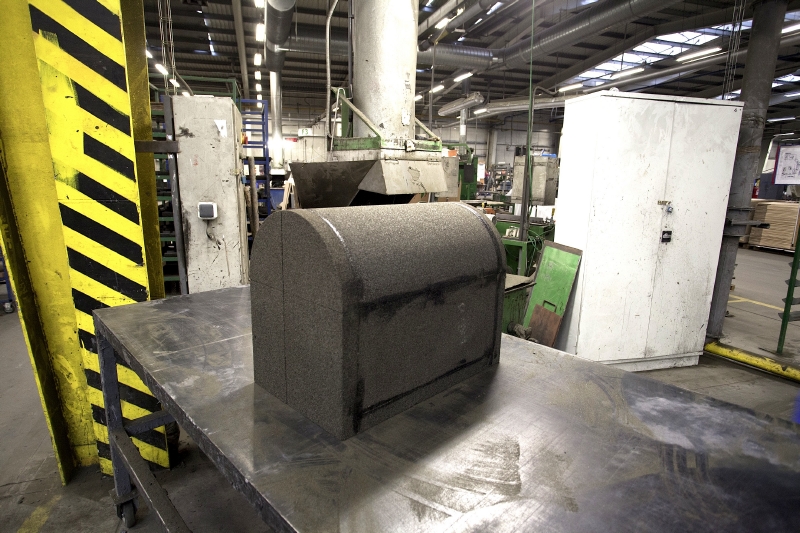 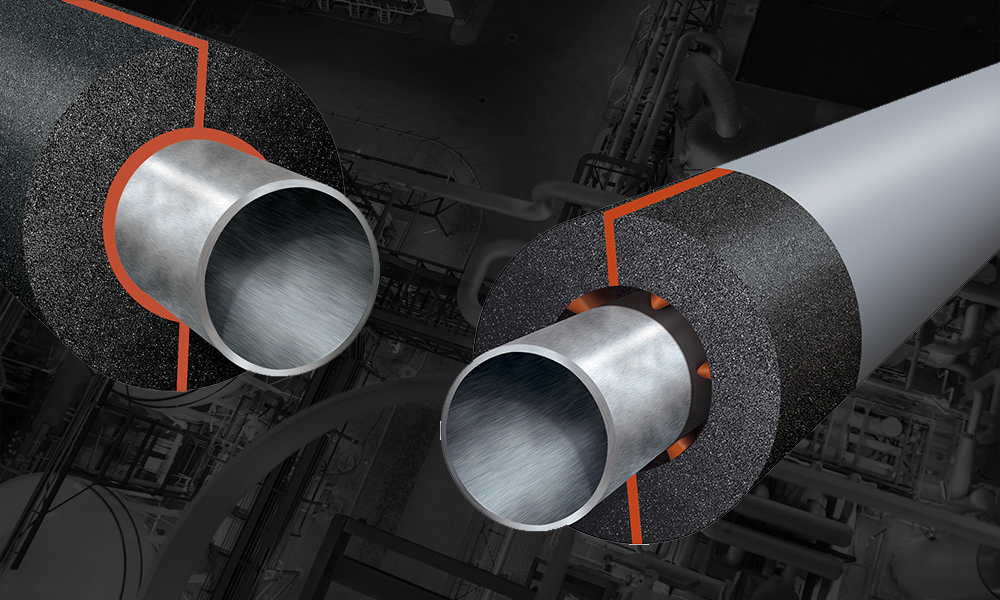 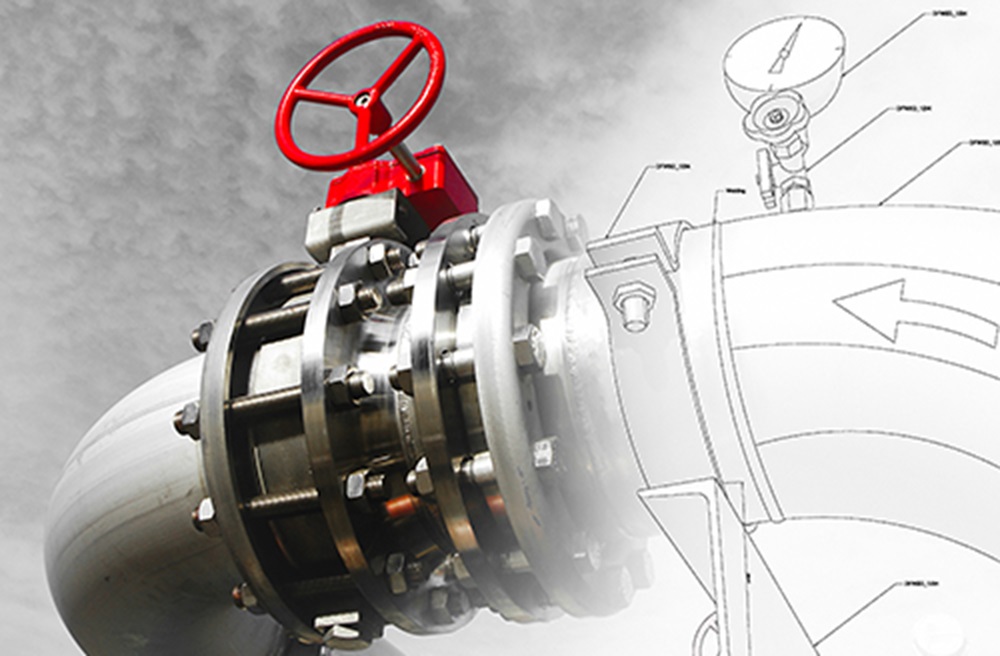 The importance of training programs
For any hydrocarbon-related project, the quality of insulation material and installation are critical for process control, safety and long-term performance. This is especially the case with LNG insulation applications. When effective training programmes are developed and implemented for contractors and their employees, productivity will increase, downtime will decrease, and they will master the techniques necessary for a top-quality installation. 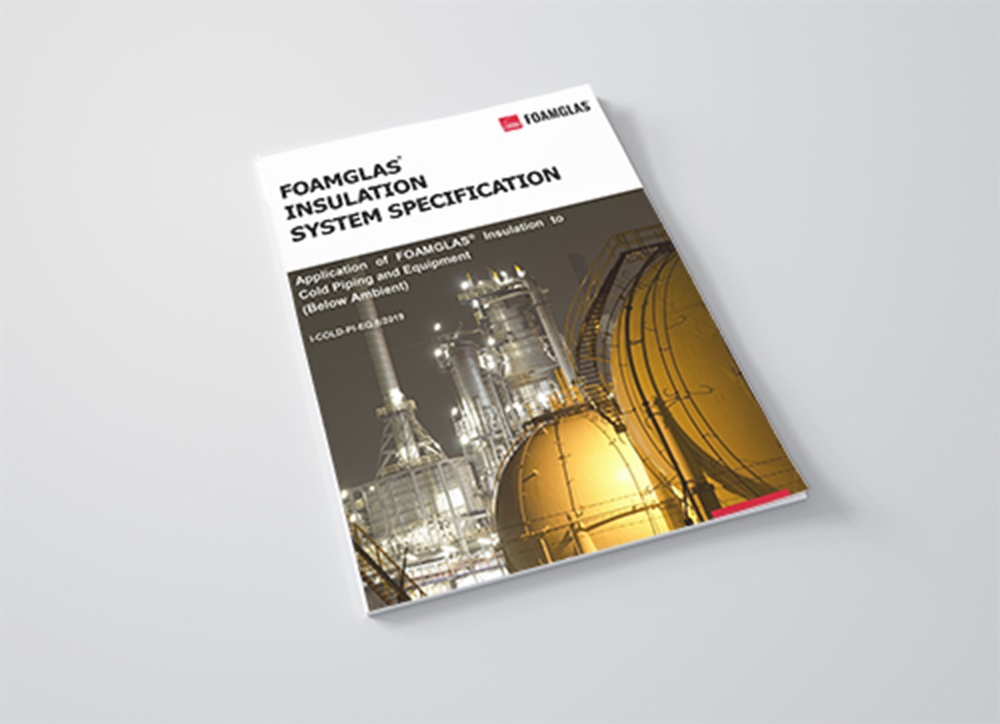 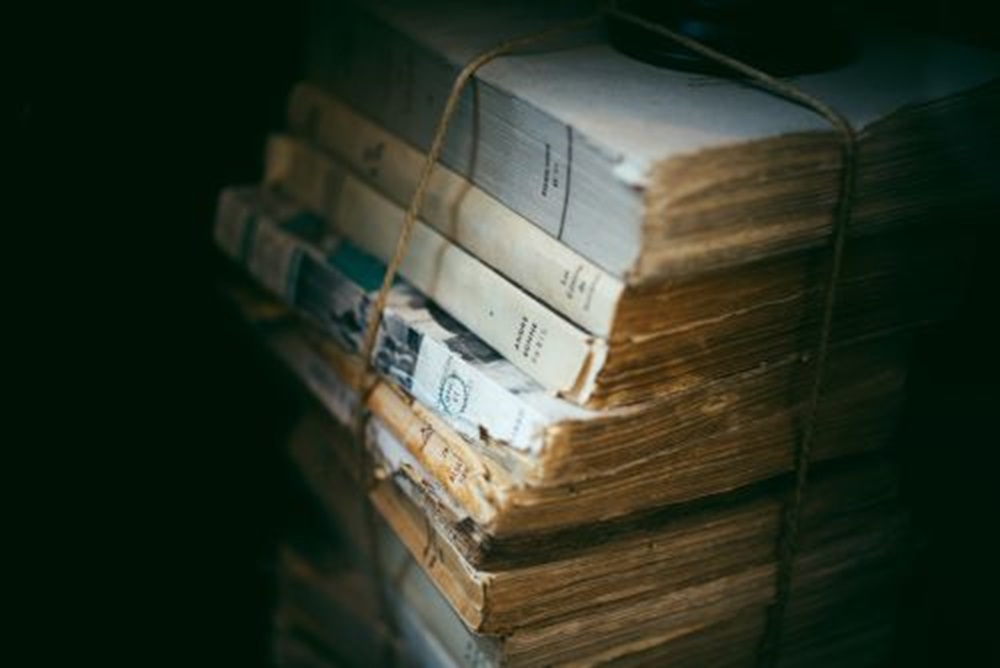 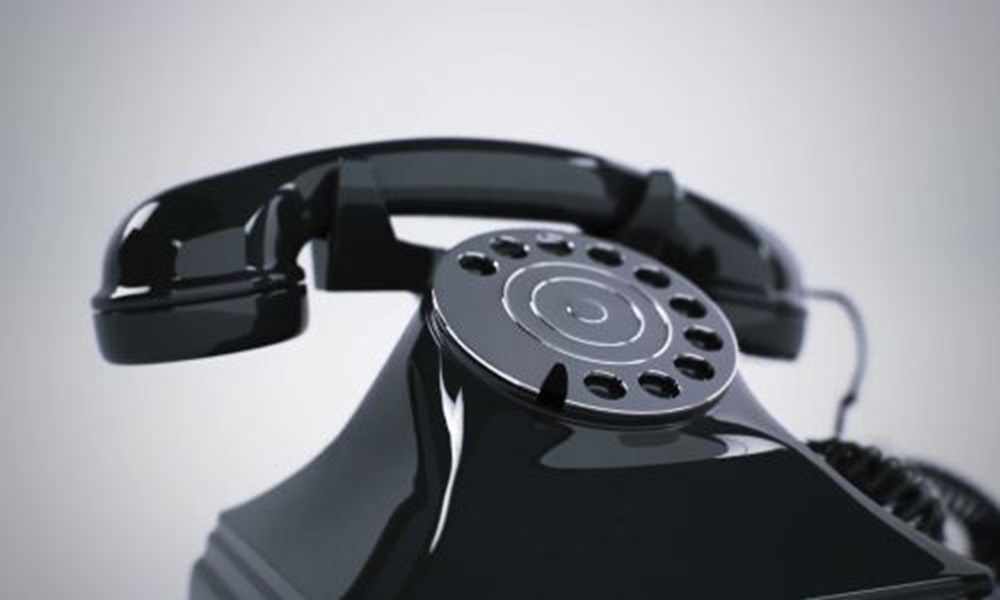